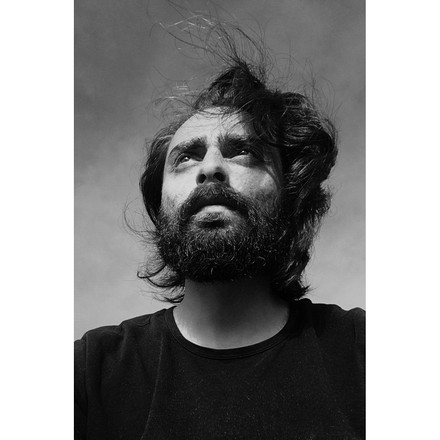 After getting my Diploma in Mathematics and Physics in 2005 I changed my major to Arts and in 2006 I made a 100-second film, which was the first-ever video that I made: Be Careful About Commas!. (Official selection of "100-second short film festival of Iran" in 2007)

The following year I spent most of my time editing films. A year of focused work to learn from my sensations! In 2007 I started to experiment with cinematic technics and their effects on the audience. A result of an Editing idea became a short film: P.O.V (One of my earliest attempts of Producing, directing, and editing a film with the minimal cast and crew in Tehran (Iran).

I moved to London in 2011 to further studying in filmmaking. In the meantime, I started doing street photography. Being the only member of my First crew myself, I used to capture my surrounding to provide the needed materials for editing.

After about a few months I decided to collaborate with filmmakers. I spent almost another year attending different workshops, festivals and finding connections with interesting people to collaborate with. In 2012 I made my first short film in London with a very small cast and crew (4 people) and no budget: Very Good Bye

Since 2012 I have continued full time exploring and building up my cinematic knowledge and technical skills while working on many other projects such as:

In 2017 I finished my undergraduate studies with First Class Honours in Film as Writer/Director/Cinematographer.

I Have Written It Here For U  my dissertation film is a short experimental/poetic film exploring the theme of solitude and love.

Since my graduation, I have been working in the industry as a freelance Director of Photography, camera assistant, and short film director.

From the beginning of my journey to the cinema, relations between human essence and the material world in a timeless and spaceless environment have been a point of interest.

Experimenting with the film language made me gain experience in different fields of filmmaking which I needed for completing my own projects. As a result, I got involved in a different type of projects and got recognised by like-minded artists, who I had the chance to work with.

Exploring different possibilities of communication with images and vision has been a common theme of my projects as well as expressing meaning with this medium of art.

In 2018 I have co-founded my own film production company AQUIFER FILM with a partner and in 2020 we successfully opened our own Film and Photography studio in East London, AQUIFER FILM STUDIO.